Not so “Super Humans” at your service 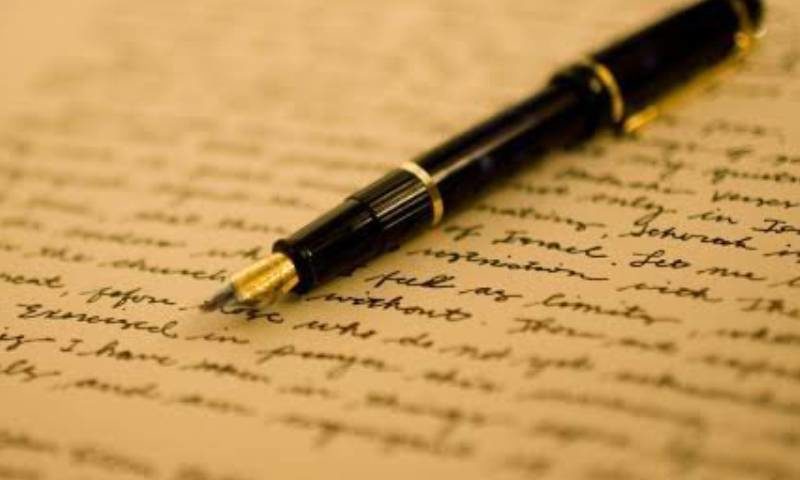 When I looked at Ankit at the first consultation, with that widely spread cancer in his body, it broke my heart. What was even more disturbing for me was how calm and composed Ankit was. At the age of 32 your partner gets diagnosed with terminal cancer, and suddenly you have two young kids, two sets of old parents and the ill husband to manage. I wondered how did you manage!

One of the days when I was talking to you and I asked you how is Ankit doing, your response not only baffled me but also made me realise something deeper about cancer. Instead of saying that Ankit is doing well, you kept saying that WE are doing fine, WE are managing, WE are struggling. You had become such an integral part of this battle which Ankit was going through, you were unable to separate yourself from the cancer itself. Women in such situations are forced to be strong to support everyone around them, it can cause significance stress and anxiety. It was only when I insisted that I want to know how YOU are doing, you broke down.

I met you now nearly 6 months after he passed away and I can see that piece by piece you are trying to put life back together. At such a young age where did you both get this maturity and courage from?

In this battle of cancer I play a role of an advisor, what if I were to fight this battle ever? I wonder how I would do it? Would I still have this pragmatic composure or would I break down and give up?

I am thankful to people such as you and Ankit who came into my life and taught me something about life. Life is about living, and not dying. Let’s live a little while we can.

Thank you Radhika for inspiring me. 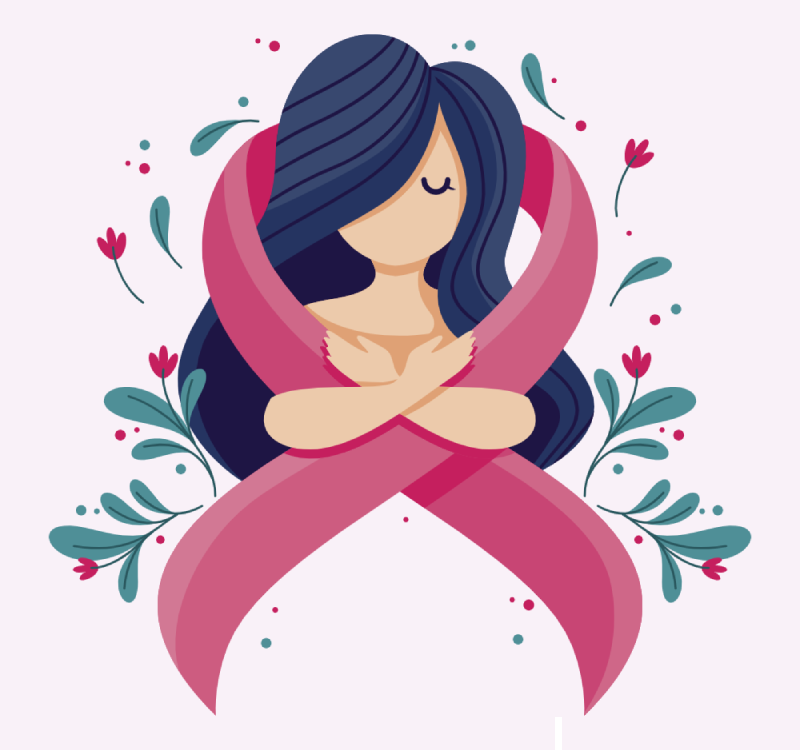 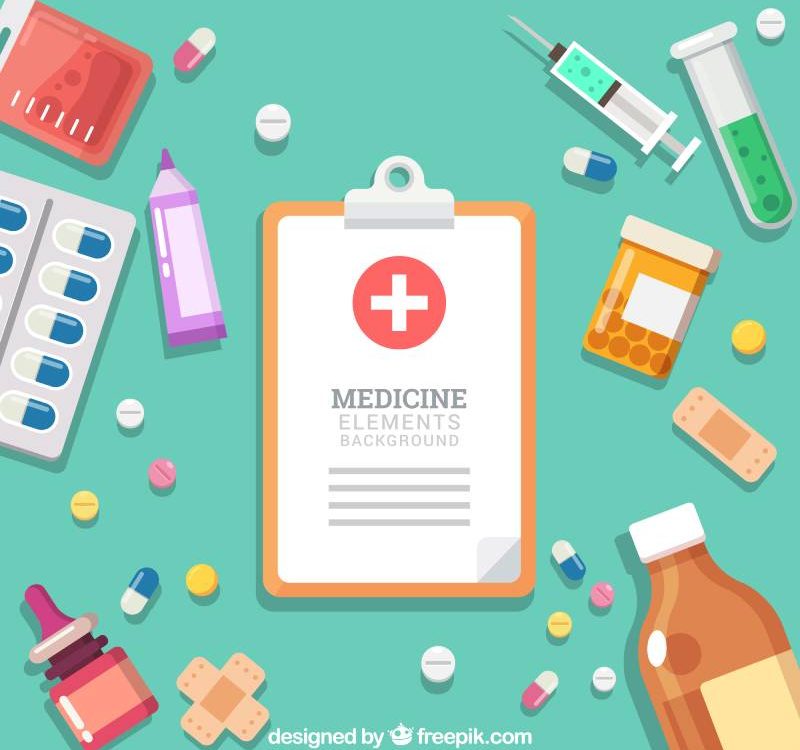 What are the basic medicines required in our home? 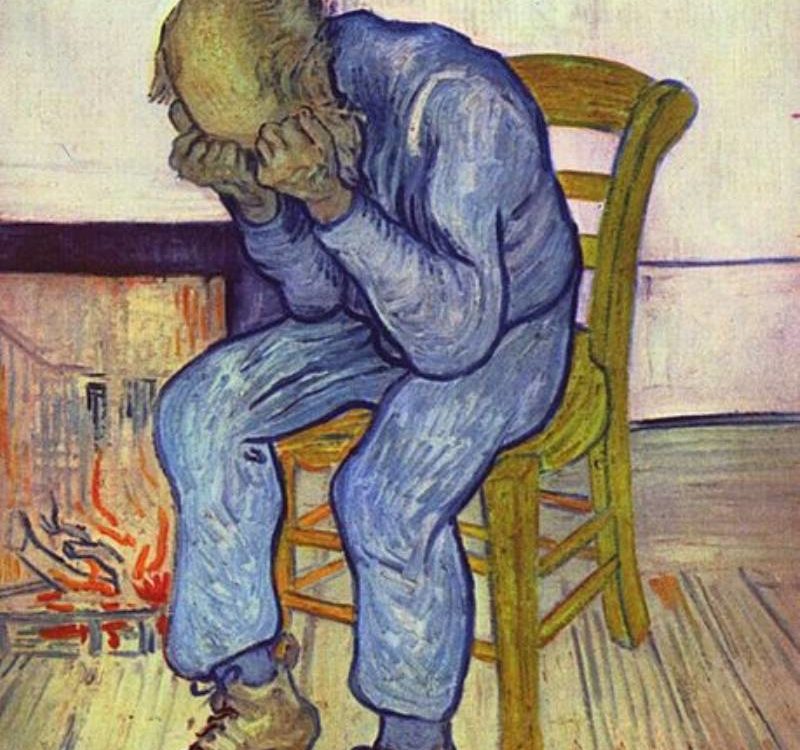 Get complete information on Radiotherapy Treatment,
What to expect & how to prepare.